I work with startups to boost their confidence in the marketplace. Together, we'll create a brand identity and website that reflect the uniqueness of your company. 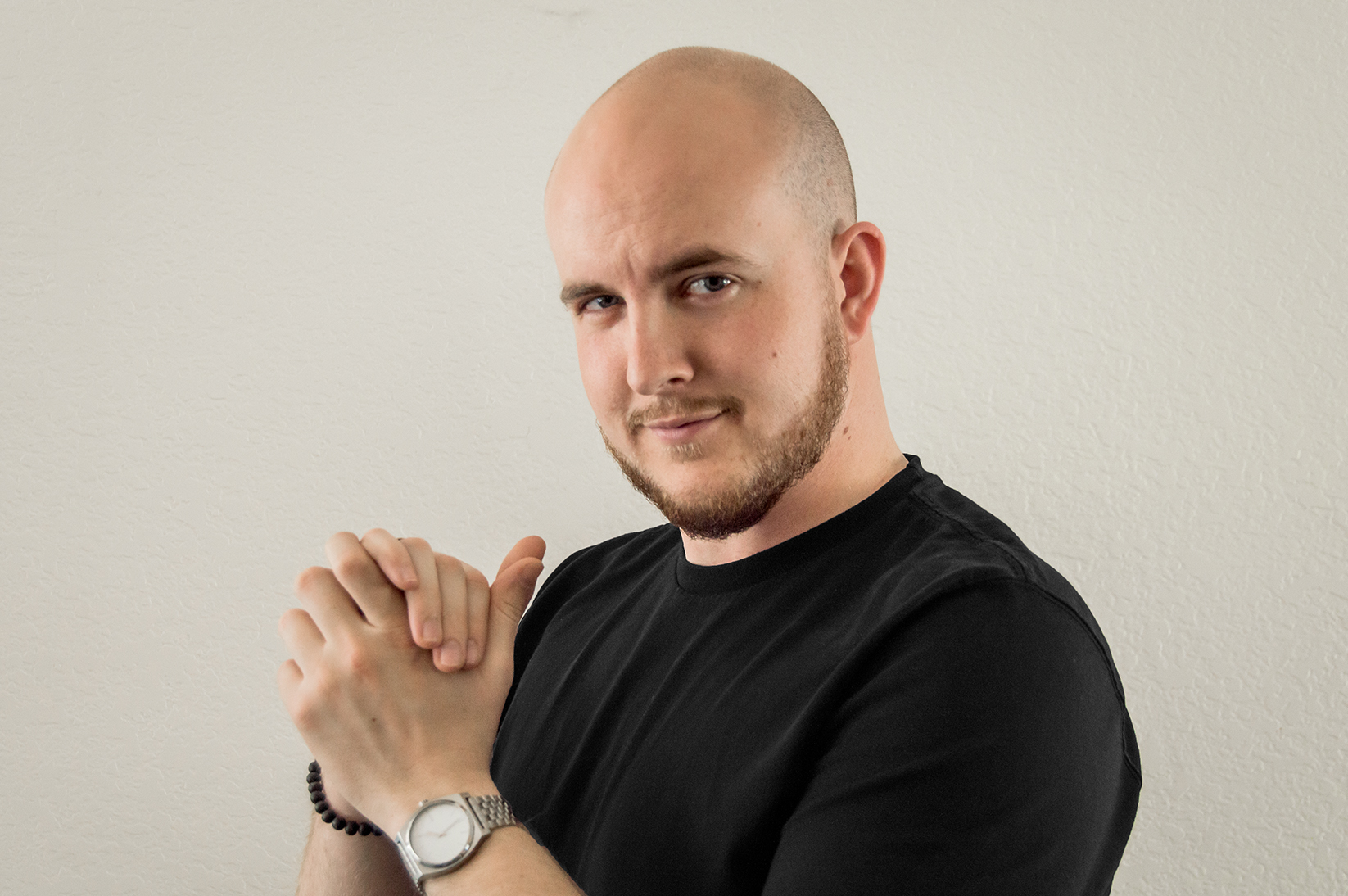 The only place your brand is accessible 24/7 and you wanna use a template? Heck no! You need something unique and functional.

Am I the blacksheep designer you've been looking for?

There's a lot of UX, UI, Interaction, Branding, Website, Surface, Visual, Product, and Graphic (kinda ridiculous, really) Designers out there. But that doesn't help you solve your problem does it? If any of the following sound like you, then we're a good fit.

You need speed and quality

Startups move fast, it's part of the game. Hiring a big agency gets you quality work, but it takes time. Hiring a run-of-the-mill freelancer on Fiverr is quick, but their work sucks. Is it asking too much speed and quality? I don't think so.

You need a strategic partner

I don't have a lot of money, but what I do have are a very particular set of skills. Skills I've acquired over a very long career. Skills that make me a nightmare for people like you pleasure to work with (that's a quote from Taken).

You can't afford to hire a full time designer

Even if you could, who's gonna lead them? The nimble nature of your startup is best suited to working with contractors who have the expertise you need.

You gotta start somewhere, but your book will be judged by its cover. If you believe your company is worth millions of dollars, shouldn't it look the part? It's never too late to make the jump.

Without a development team, making a legit website that is also functional seems impossible... or is it? I build custom sites in Webflow so you can easily add new content that looks great. Did I mention we don't need a developer to make that happen? 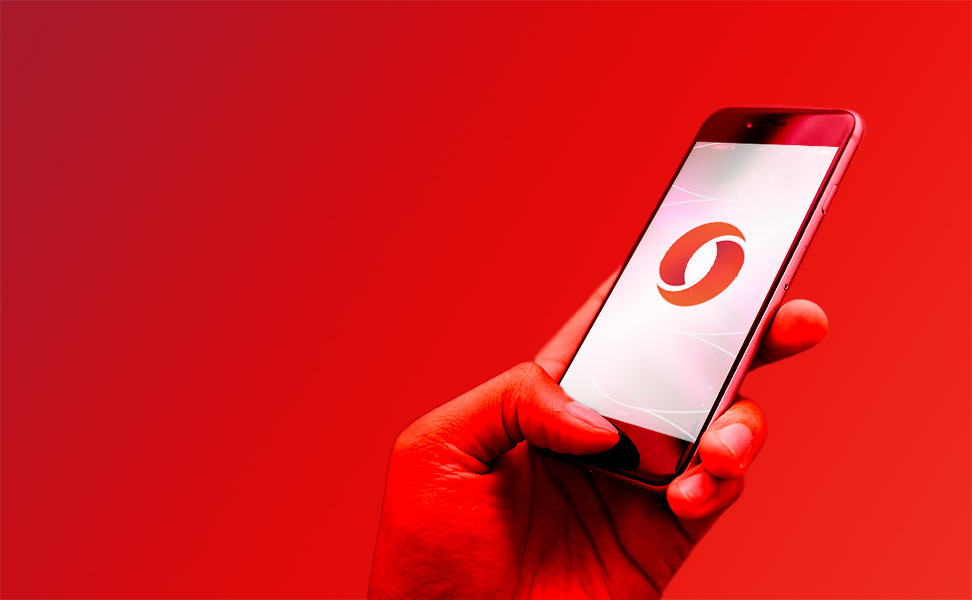 Crypto mining hardware had become saturated with cheap competition and multiple players racing to the bottom. DragonGlass is here to set a new standard: Future-Proof. 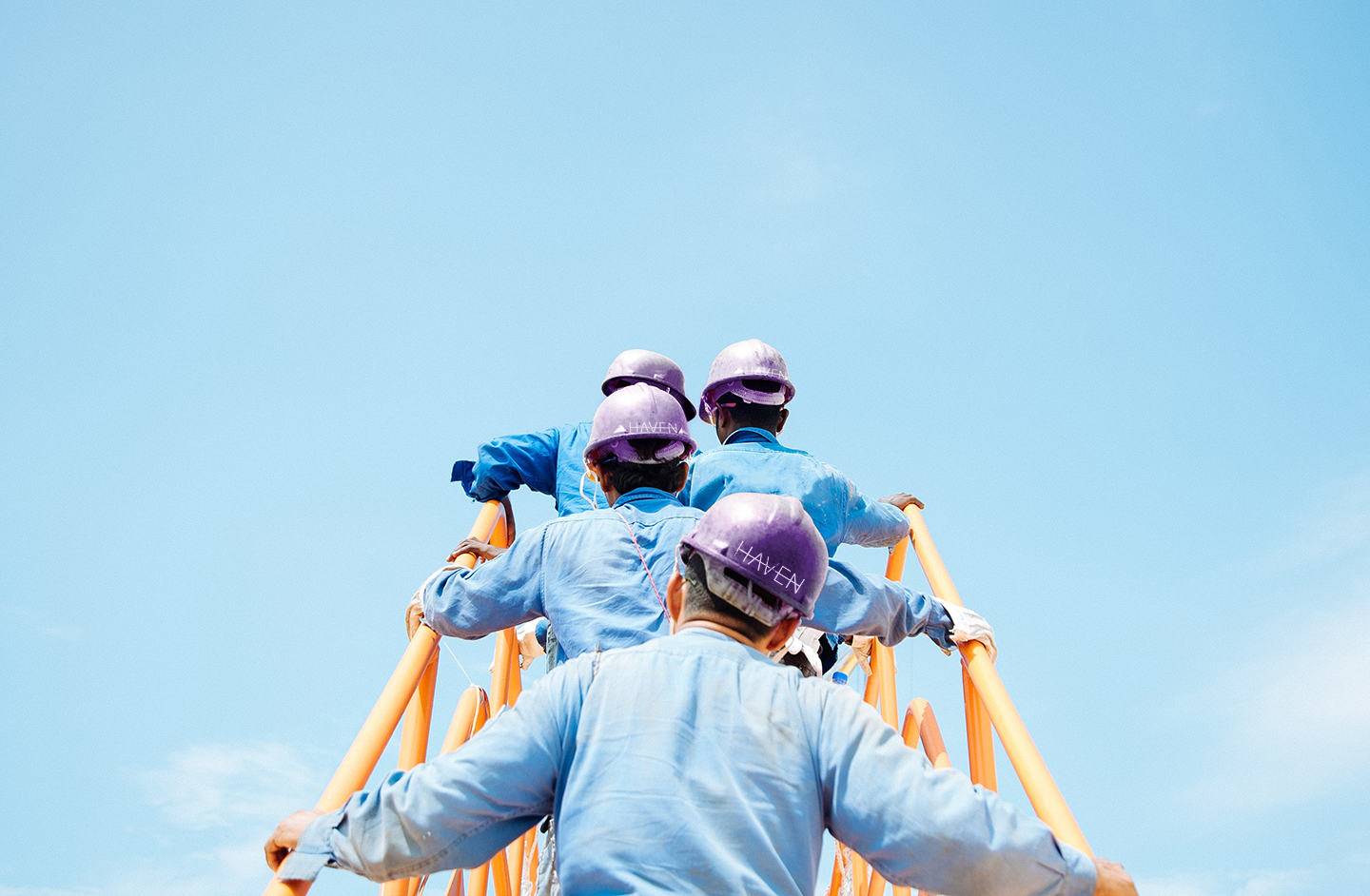 Treadlight Construction needed to stand out from the crowd of general contractors in San Diego and develop a brand that could attract talented employees. 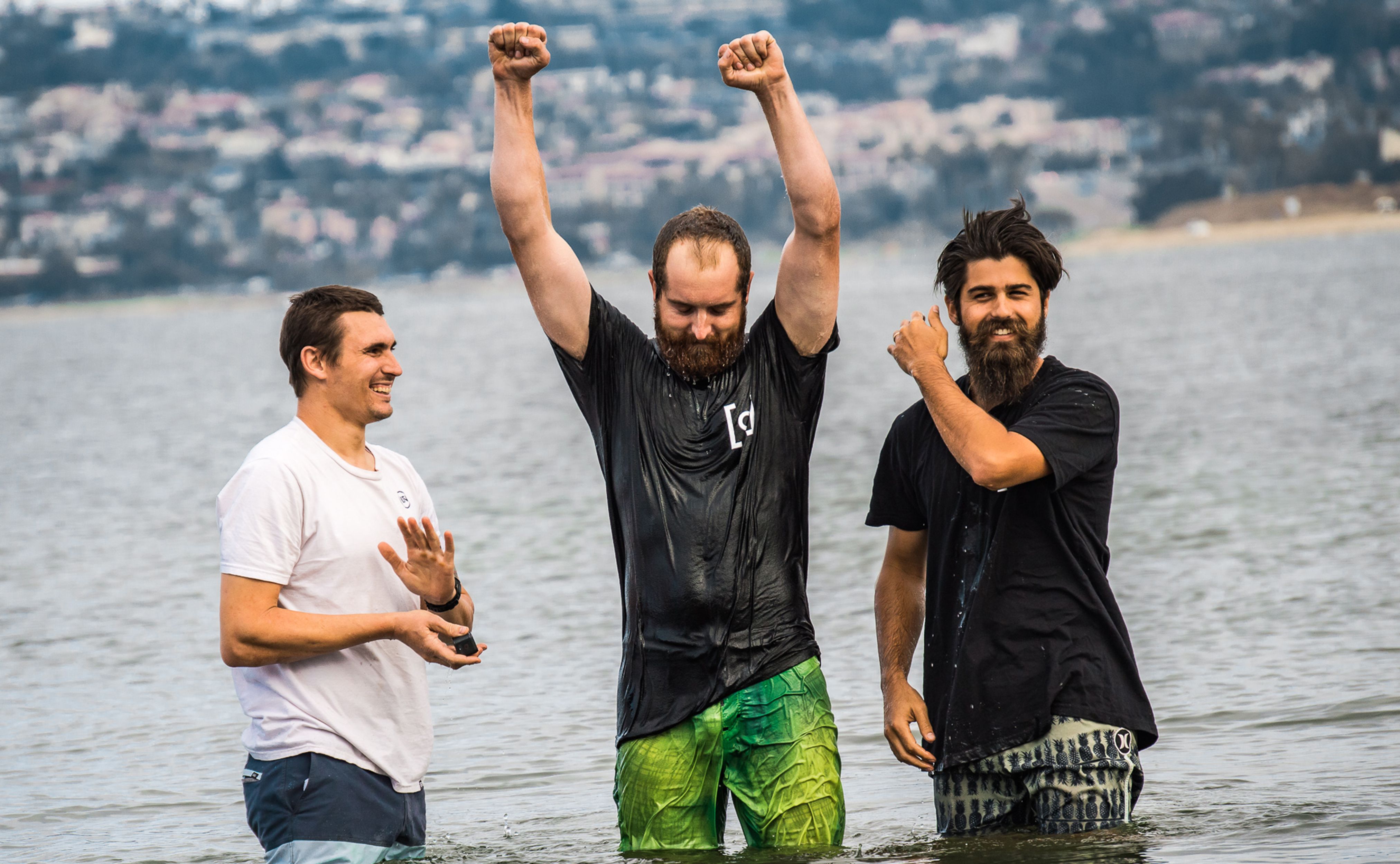 Communion Church was moving locations and changing leadership. It was time to create a new identity that distinguished them from neighboring ministries and communicated their vision.

Why deadlines are a bad idea and not worthwhile.

You ever notice how Apple never says "iPhone will be released at the end of this year." Why? Because good products do not have a deadline. Deadlines are arbitrary and no one, except you and your team care about hem. What users want is a good product, something worth more than having an "ok" product by a specific timeline.

The point? A good team is going to work as fast and efficiently as possible to get a good product. Let them work toward goals rather than arbitrary due dates.

If you cannot describe the impact of your software in one-line, try this formula.

The (P) problem when combined with a this (S) solution drives these (R) results.

Your passwords suck and expose you to risk. Dashlane's simple application makes bulletproof passwords and keeps your data secure.

Handing your website designs to a developer ruins them. Webflow's no-code website builder allows you to create pixel-perfect websites that let your creativity shine.

Can you write a one-liner?

Marketing and branding are needed for your software's success. Here's how they work together.

It's quite simple. Marketing is a push, branding is a pull.

Marketing puts new products out into the world and helps people solve new problems. It gets the word out. It tells how this product will change a user's life. Marketing is the act of putting new things out there.

Branding makes people care about what is being marketed. It is the heart and soul, the personality that makes a marketing effort more likable than the next. Branding makes things that are marketed attractive.

If you don't do a good job marketing, no one will know.

If you don't do a good job branding, no one will give a shit. You need both and they must feed off one another. They are two sides to the same coin.

A lack of focus in your product is like a movie with too many plots... they both suck

Products are supposed to solve problems. Specific problems. Much like how a movie is supposed to guide you through the story of how a hero solves a problem, like Luke Skywalker defeating the Empire, Alan, Stu, and Phil finding Doug, or Princess Mia finding confidence in herself (hell yea I watched the Princess Diaries).

These are the main plots to these movies, anything that doesn't push the hero towards solving this problem is a distraction. Think about it, every subplot takes us closer to this goal.

Luke has to meet Han Solo to leave Tatooine, they get pulled into the Death Star, they rescue Leia to recover the Death Star's weakness, and they attack it to DEFEAT THE EMPIRE.

If there had been a subplot where they stopped on Hoth to grab snow cones and rally a group of Tauntauns you'd think the movie was stupid.

Keep the user pointed to solving a specific problem with your product and don't create other products that pull them away from that core problem.

Can you dig it? Let's work together.

Sweet! I'll get back to you within the next 24 hours.
Do. Or do not. There is no try. But please, try the form again.